Android is a well-liked mobile computing platform based on the Linux-based operating system. The initial professional version of Android was launched in the market in 2008 in the form of a mobile phone computing platform, back when the most popular smartphones were the BlackBerry and iPhone; it was ready to make a new wave in the market and when the maximum numbers of users used to send the text through a flip phone. 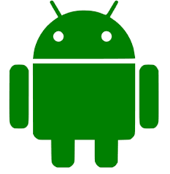 Through this web page, we are ready to introduce our readers about the Android development platform and our services for Android app development. We always attempt to keep the stuff simple and make every user comfortable with these technical ideas. Dreamworth Solutions is a top software-app and digital marketing company that has delighted global customers with excellent IT and marketing services. At the end of this page, we have also provided our contributions to Android app development that can fulfill your enormous business requirements.

What is Android Technology?

Android is an open-source, most popular and Linux-based Operating System for various mobile devices like smartphones and tablets. Android was launched by the Open Handset Alliance, a Google initiative, and other companies.

Android provides a unified approach to mobile application development for mobile devices. Here developers work on Android-based development and their applications are executed on various devices powered by Android.

If we go through its history, the first beta version of the Android Software Development Kit (SDK) was launched by Google in 2007 and the first commercial edition Android 1.0 was released in September 2008.

Android applications are generally created in the Java language with the help of the Android Software Development Kit.

After its development and testing stage, Android applications can be packaged easily and availed through a store such as Google Play, F-droid, Opera Mobile Store, SlideME, Mobango and Amazon Appstore etc

Android serves hundreds of millions of mobile device users in more than 190 countries worldwide. It is the biggest and fastest-growing mobile development platform. 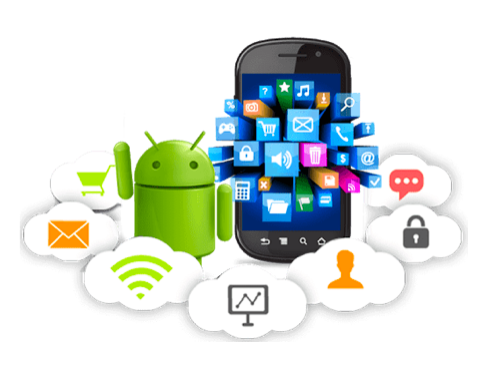 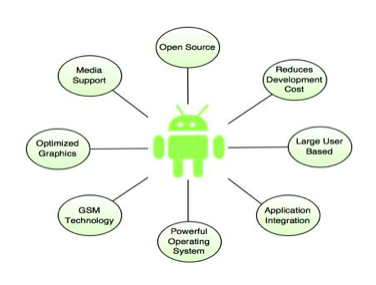 An Android app mainly consists of one of the following types.

Activities: An Android app that has a clear and visible user interface is executed via an activity. When an app is selected from the Home screen or application launcher, an activity is initiated.

Broadcast receivers: You can create an Android app to handle and manage a specific part of data or respond to a particular event, such as getting a text message.

We at Dreamworth Solutions offer an immense range of Android App services to our global clients. 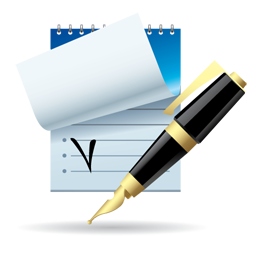 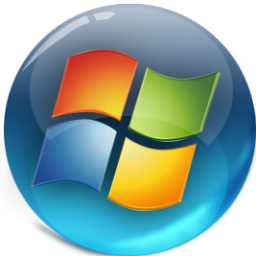 100% transparency in process and reporting.

Team Dreamworth works completely alongside the customers in order to provide them with the best possible solutions.

Our Team conducts high-level quality checks at every phase of the project delivering the best quality solutions.

All our projects are delivered on or before time, marking us as the best in industry fortimely deliveries.

Our team is having a versatile experience in Google & Bing Ads and are certified professionals to define your digital strategy.

Our complete team works towards providing the client with all the best support system at every phase of their project/ product at any hour of a day.

Our ultimate goal is to achieve the complete customer satisfaction by guiding them and taking inputs from them at every step.