The Obstacles in the path of crowdfunding

The twenty first century is loaded with research and innovation. As a result, the number of businesses emerging globally is pretty high. Every business is backed by creative idea and investment. Every idea can gain practicality only when it is supported by enough funds. It is not possible for every entrepreneur to generate enough amounts of funds to initiate the business. This is also one of the reasons why startups fail in their growth phase. The business world has found a smart solution to raise funds and that is from the crowd.

Crowdfunding which is also popular as crowd financing, equity crowdfunding, crowd-sourced fundraising is process wherein the crowd is approached through online services of networking and asked for financial support. This way a group of individuals try to pool money from other group of individuals in the crowd. However, it is not always that crowdfunding is used for generating funds for initiating a business but it can also be used for supporting a wide variety of activities that include disaster relief, citizen journalism, support of artists by fans, political campaigns, motion picture promotion, free software development, inventions development, scientific research, civic projects, etc. 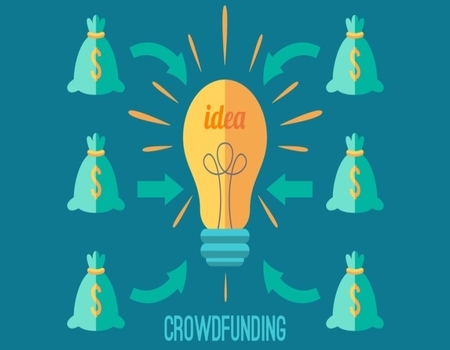 A creative idea is made practical by crowdfunding

When businesses go for crowdfunding, they can do so by selling small amounts of their shares or equity to investors. The trend has gained huge response on internet and has therefore increased by leaps and bounds. The huge popularity can be worked out from the number of crowdfunding platforms available which accounts to more than 500. Indeed the number is jaw-dropping! The one who initiates crowdfunding is termed as crowdfunding creator. The crowdfunding creator has to choose one wisely among the many available crowdfunding platforms. The difference between crowdfunding platforms lies in the service they provide. For example, CrowdCube and Seedrs are two such internet platforms through which small companies can issue shares over the internet and receive small investments from registered users in return. Here, CrowdCube is meant for users to invest small amounts and acquire shares directly in start-up companies. On the other hand, Seedrs pools the funds to invest in new businesses, as a nominated agent. These services could be taken in account with the help of online marketing services.

When the crowdfunding creator decides to go for crowdfunding, he has a specific plan or more precisely goal that he wants to achieve. The creator should ensure that crowdfunding should not in any way harm his business status. He must be able to meet his goals and objectives and it is through this way only that the creator can generate interest in public regarding his project. Inability to present the prospectus project after pooling money can make irreversible damage to the reputation. 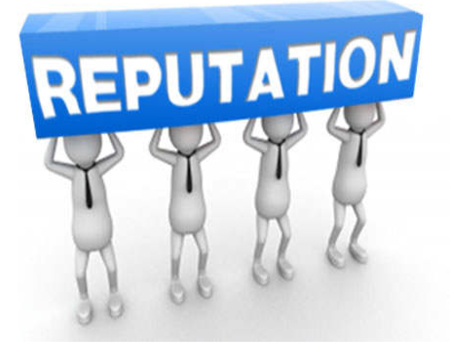 Reputation has to be carefully maintained 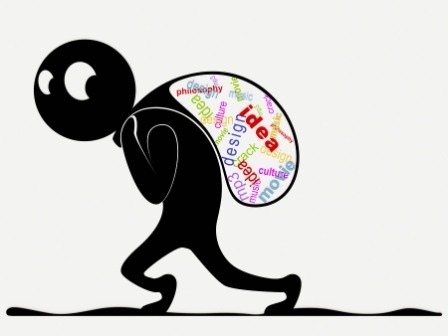 In crowdfunding, most of the time, while interacting with people, one may end up interacting with the same group of people. The crowdfunding creator should ensure that he/she is interacting with different network each time. This could be done with the help of advance website services.The repeated call for money for the same project again and again from the same network is exhaustive and this leads to losing faith in public. It is likely that people will take away their support from such activities. 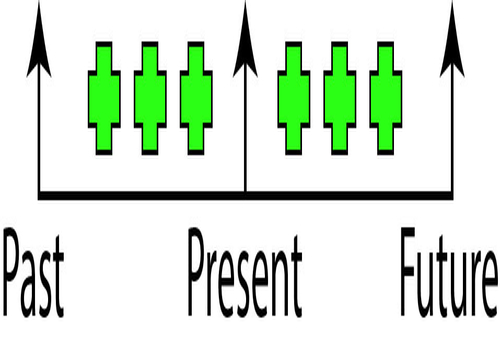 Crowdfunding action that is repeated is likely to be considered fake

The internet is laden with scammers. The rising cases of fraud prove to be the major reason for the increasing risk of crowdfunding. Though the project and the crowdfunding creator may be genuine, most of the times people think of it as a spam or calling some fund scam and fear of taking risk in believing the creator and his/her project. This hinders public engagement. 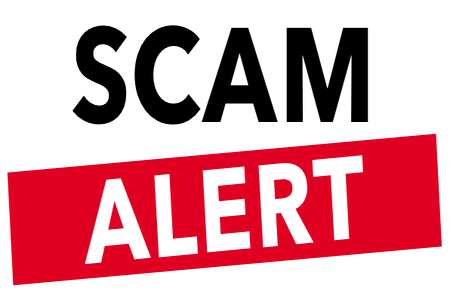 Crowdfunding may be considered as a scam 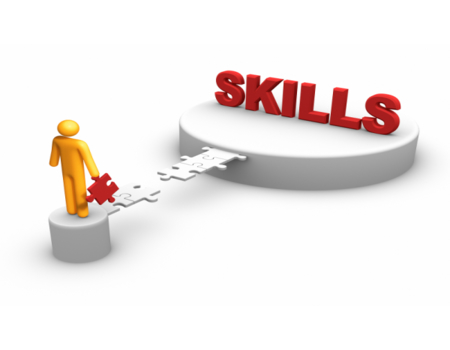 Lack of skills is major barrier to crowdfunding

Crowdfunding is not a overnight activity. It is also not a one week activity. The crowdfunding creator should carry patience since crowdfunding requires time. Communicating with people, making them understand their goals, describing the project and engaging them requires time. Also, the cost required at the initial phase is not less. The cost of resources and promotional material may be high and that the return on investment is not immediate. Moreover, the cost is associated during the campaign and even after the campaign. It should be well understood that crowdfunding requires time and effort cost. 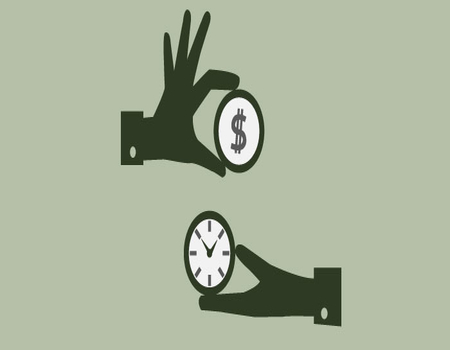 Crowdfunding is associated with time and cost